Mexico is a country known for its vibrant culture and storied history. Today, another addition to the country’s ever growing cultural heritage is its cinema. Legends such as Alejandro González Iñárritu, Guillermo del Toro, Alfonso Cuarón and Carlos Reygadas, have produced world class films and won international critical acclaim. The 53rd IFFI also celebrates Mexico and its cinema with the screening of 7 Mexican films in various categories.

The 2022 Mexican Film Red Shoes will be competing with 14 other films in the International Competition segment, winner of which is awarded the coveted Golden Peacock. Red Shoes directed by Karlos Eichelmann Kaisar is a film about a farmer who lives an isolated life, receiving the news of his daughter’s death. The film progresses as the farmer tries to navigate through an unfamiliar and alien world to try and bring his daughter’s body home. Among the multiple award nominations the film has received, it was in contention for the Audience Award at Venice International Film Festival. 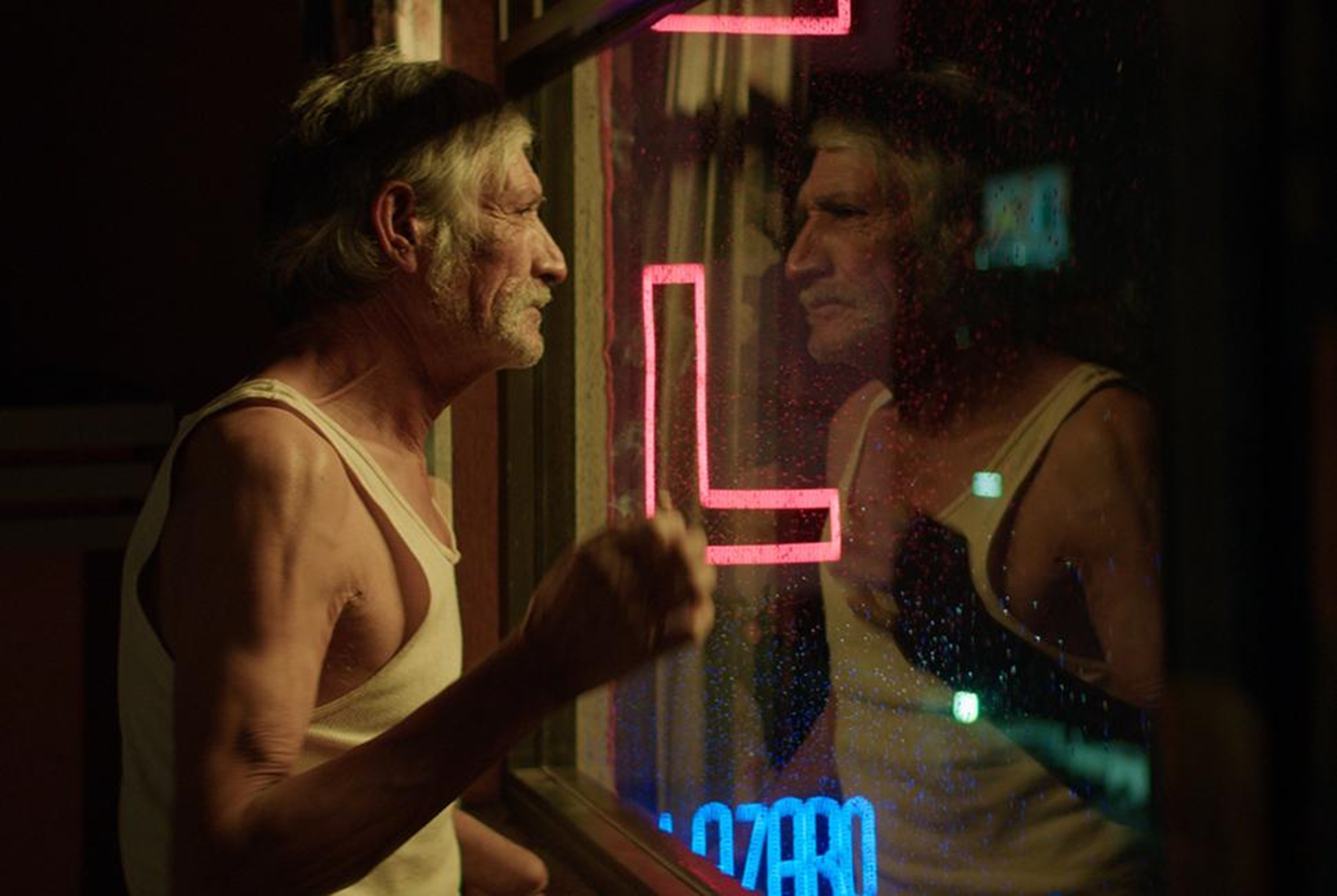 Also, in the running for the award for ‘Best Debut Feature Director’ is the Mexican film Island of Lost Girls directed by Ann-Marie Schmidt and Brian Schmidt. The film is a thrilling story of three sisters who find themselves trapped in a sea cave battling gigantic waves and supernatural creatures. The film was screened at the Moscow International Film Festival as well as the Fantasia Festival. 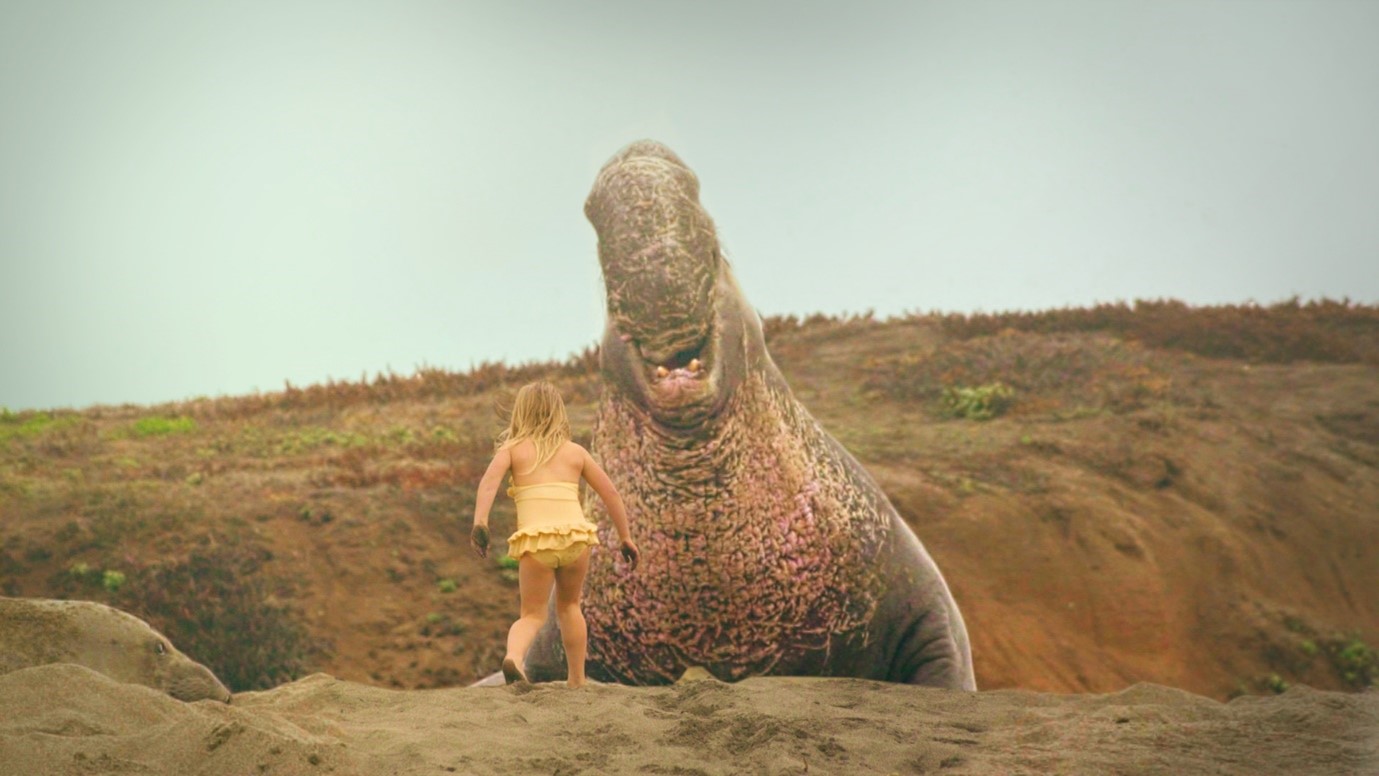 Still from Island of ‘Lost Girls’ 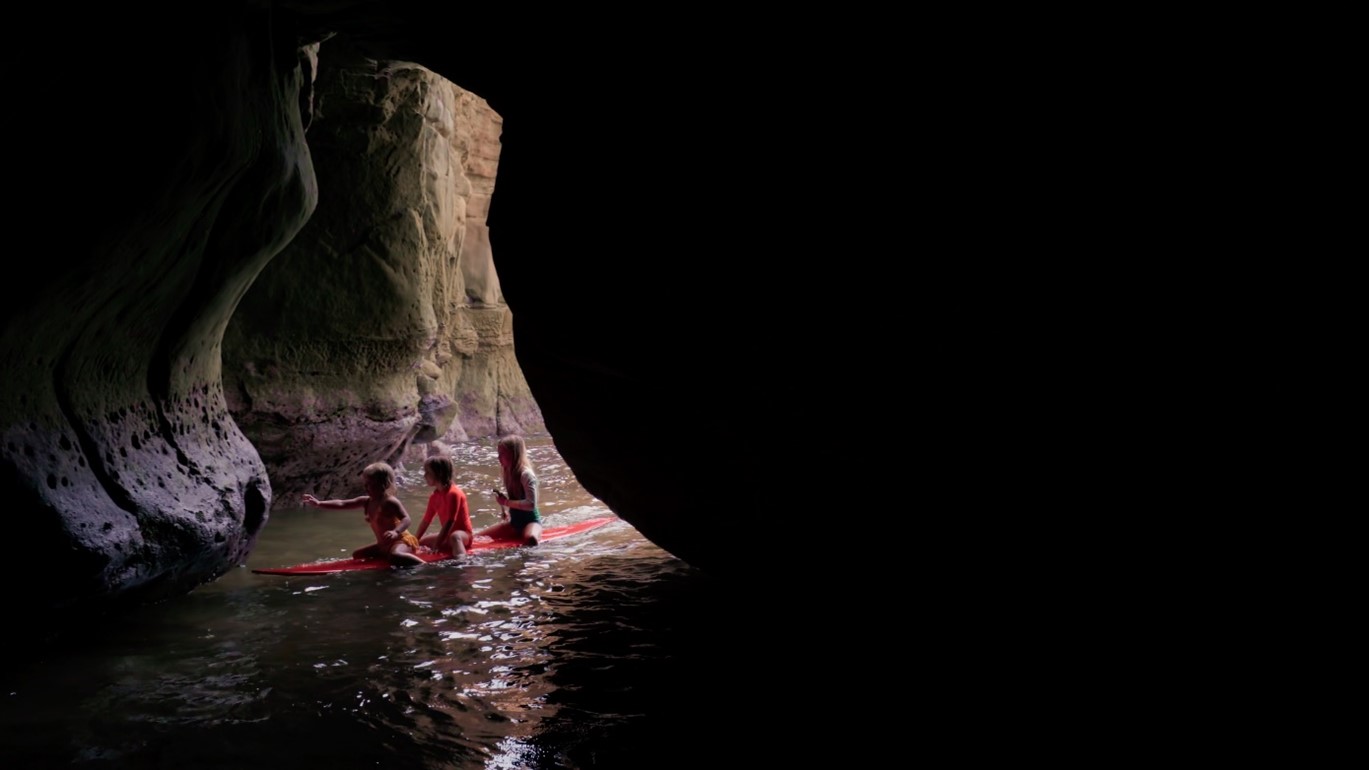 Still from Island of ‘Lost Girls’

Other films of Mexican origin marking their presence at IFFI 53 are Blanquita, Sol’s Journey, Eami, Pinocchio and Huesera.

The International Film Festival of India (IFFI), founded in 1952, is among Asia’s most prominent film festivals. The idea of the International Film Festival of India is to celebrate films, the stories they tell and the people behind them. By doing so, we seek to nurture, promote and spread the enlightened appreciation and ardent love for films – far, wide and deep; to build bridges of love, understanding and fraternity among peoples; and to inspire them to scale new peaks of individual and collective excellence.

The festival is conducted every year by the Ministry of Information and Broadcasting, Government of India in collaboration with the Entertainment Society of Goa, Government of Goa, the host state. All relevant updates of 53rd IFFI can be obtained on the festival website www.iffigoa.org, on PIB website (pib.gov.in), social media accounts of IFFI on Twitter, Facebook and Instagram and also on social media handles of PIB Goa. Stay tuned, let us keep drinking copiously from the cup of cinematic celebration…and also sharing the joy of it.