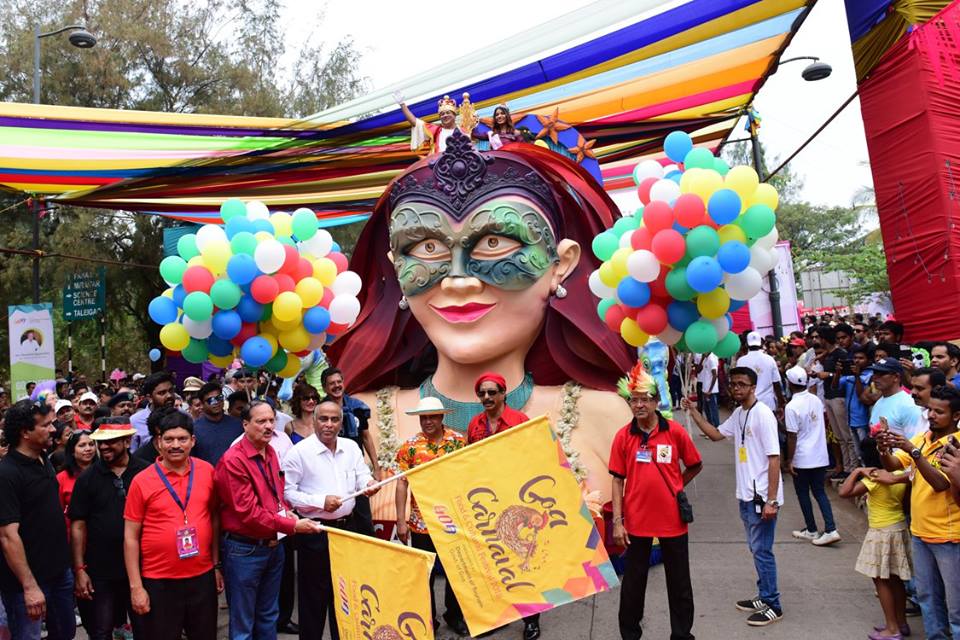 Panaji: 10/02/2018 ::: The much awaited Goa Carnival began its celebrations on Saturday with the traditional Inaugural float parade in Panaji being attended by thousand of Goans and Tourists from all over the world.