The Chief Minister speaking on the occasion greeted the people on the auspicious occasion of Dussehra and appreciated the KTCL staff for giving their devoted services. For the last 42 years KTC has been providing regular service to remote areas of the State despite being in loss. KTC is working with great zeal, he added. CM assured people to improve the transport services by providing modern electric buses with the aim to make the state pollution free and urged people to maintain.

The Chief Minister further briefing about the Prime Minister’s Gati Shakti Platform – the National Master Plan for Multi-model Connectivity said Goa will play a major role in Gati Shakti which will also help in providing various job opportunities to the people of Goa and one step towards making Navbharat.

Minister for Transport, Shri Mauvin Godinho asserting that transportation plays a major role in the development of the State reiterated Government’s continuous efforts in providing Electrical buses to make our State pollution free. He further said taking into consideration that the tourist’s footfalls will increase once Mopa Airport is made operational, Transport Department has decided to come up with a Digital App which will provide transportation, taxi, busses, bike facility etc. at cheap rates and easy mobility across the State. More efforts are underway to generate revenue through Bus Advertisements and Courier parcels rather than by increasing passenger fare, he added.

Best performance employees of KTC and Meritorious children of employees of the corporation were felicitated on the occasion.  Special award was given to Shri Piyush Raut from Akola Maharashtra for making a miniature of Kadamba bus.

A souvenir of KTC was also released on the occasion. 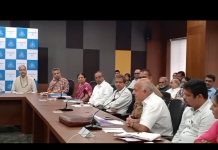 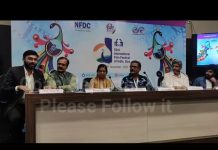 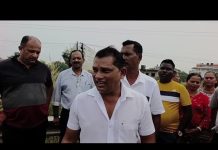