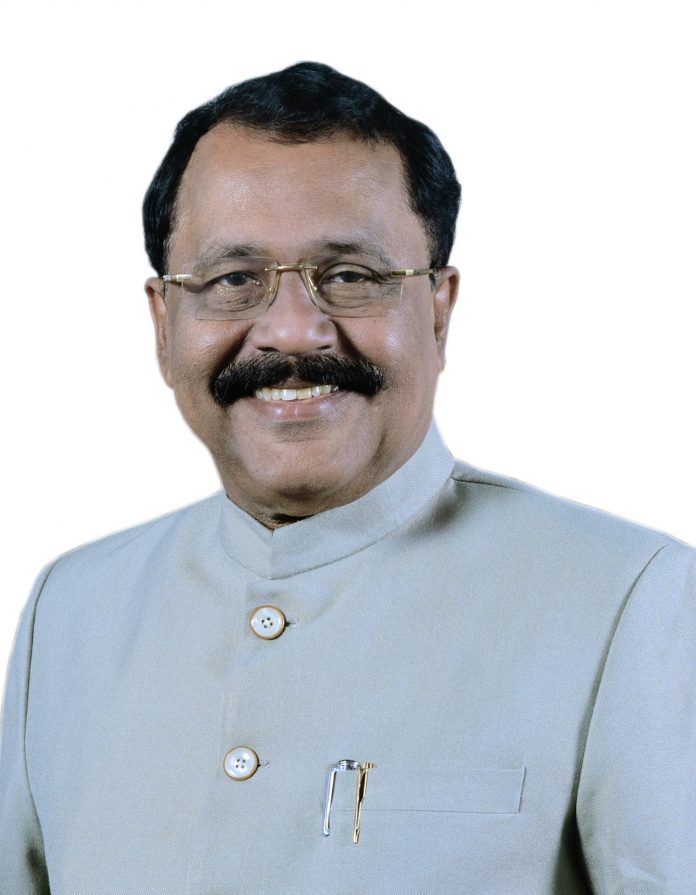 Shri Pillai on his arrival at Shree Vithal Mandir, Karapur, Sankhali was received by Former Chief Minister and President of Shree Vithal Devasthan Shri Pratapsingh Rane, Dr. Deviya Rane, MLA, Poriem and others. Shri Rane briefed him about the functioning and history of the oldest temple in Karapur, Sankhali.  The Governor offered Darshan and prayers at the Temple.

Highlighting the remarkable progress made by the State Government, Shri Pillai said, if you consider the per capita income index, Goa is at the top position while for the happiness index it is Mizoram State which is in the first position.

The Governor informed that Rajbhavan will look into their representations from various Panahayats in the State. The demands made by Sarpanchas will be handed over to the concerned departments and will also personally pursue the matter till it is solved, he pointed.

Speaking on the occasion Dr. Deviya Rane, MLA, Poriem complimented the initiatives taken by the Governor for the betterment of the public and informed that the Governor office till now have helped 71 NGO’s and have provided financial assistance for more than 420 dialysis patients.

Through the on-going Sampurna Goa Yatra, the Governor is witnessing the social fabric and the problems faced by the people from across the State. We Goans are living a modern life, but at the same time no one has forgotten the cultural traditions and the historic culture of our State, she said. 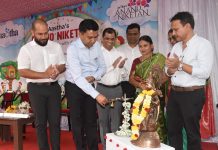