The Office of the District Magistrate, North Goa has re-constituted the Enforcement Squad of North Goa District for enforcing effective implementation of illicit drug/Cigarettes and other Tobacco products (Prohibition of Advertisement and Regulation of Trade Commerce Production, Supply and Distribution) Act, 2003 in North Goa District.

In view of COVID-19, the Indian Council of Medical Research (ICMR), Department of Health Research, Government of India has appealed to the general public that “Chewing Smokeless Tobacco Products, Pan Masala and areca nut (supari) increase the production of saliva followed by a very strong urge to spit. Spitting in public places could enhance the spread of Covid-19 virus”. The ICMR has appealed to the general public to refrain from consuming the smokeless tobacco products and spitting in public places.

The Enforcement Squads of all Talukas are directed to take action in illicit tobacco products which are in circulation without paying taxes including other section under COTPA Act, 2003 and also to prohibit the user from spitting and chewing smokeless tobacco products in public places, as informed by the Department of Information and Publicity. 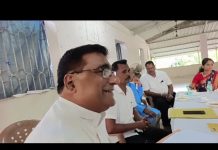 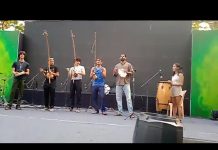 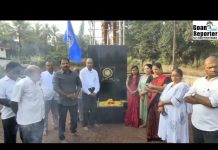