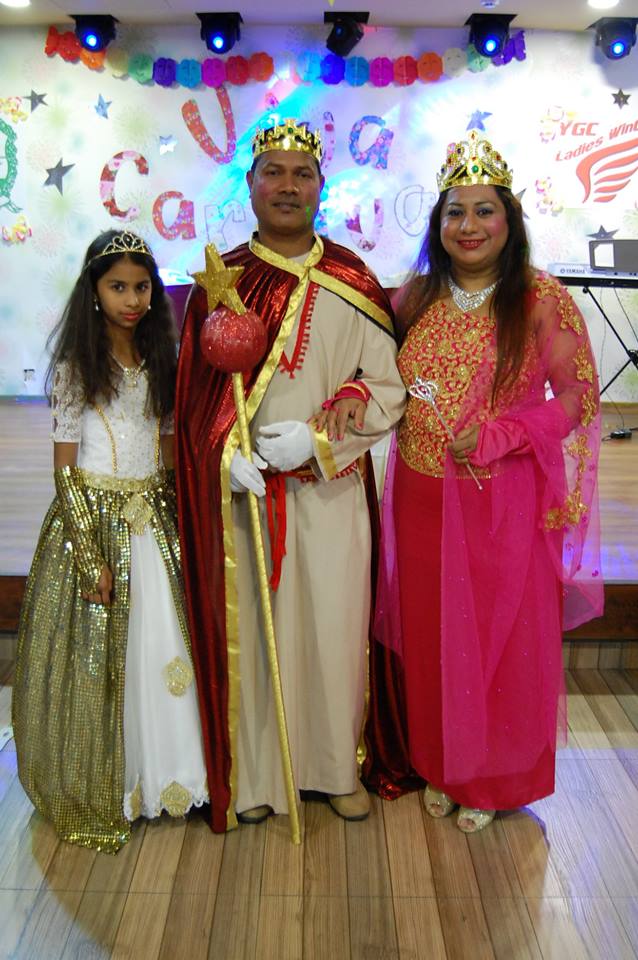 There were 5 floats  Bahraini Kids led by Alissa Noronha, Disney World Led by Eugene Gonsalves, Bab Al Goenkars by Mark Gomes, FC Goa  led by Simon Gomes and Jolly Buddies by Walter Braganza,  Each Float was quite impressive in its own way.
There was  Music, Dance and games and Goan food .

Maria Pereira, Ladies Wing Co -ordinator , Young Goans club stated “It was a pleasure to see Goans in Bahrain uniting at our Carnival celebrations and enjoying the evening to the fullest.

Thanks to the President and Vice President of the Young Goans Club and all the co-ordinators of the Ladies Wing for their support to make this event successful.”