It may be noted that the bye elections to the Panaji and Valpoi Assembly Constituencies was held on August 23, 2017 following the resignations of Shri Siddharth Cuncolienkar for Panaji constituency and Shri Vishwajeet Rane for Valpoi Constituency. 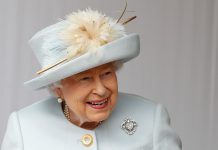