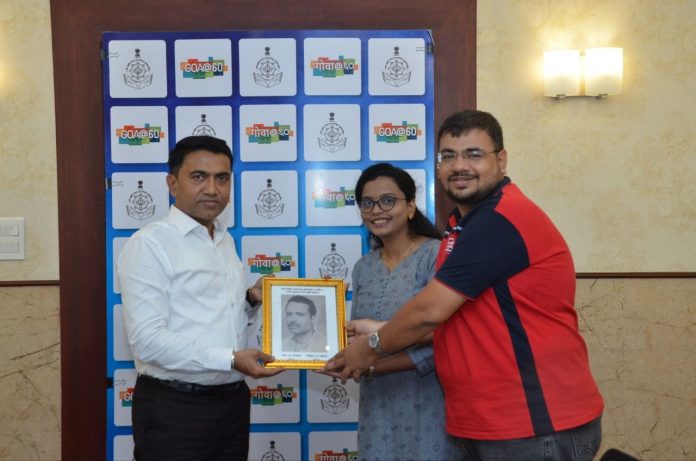 Martyr Rajabhau Alias Narayan Mahankal  -born at Ujjain in MP on 26 January 1923 at the call of GVSS joined the group of Satyagrahis under the leadership of comrade Chitale and Vasantrao Oak. They entered Goa via Banda and offered Satyagraha at Patradevi on August 15, 1955. He was seriously wounded in the indiscriminate firing by the Portuguese Police and was taken in an ambulance along with Sahodara Devi Rai to St. lukes Hospital, Vengurla where he died the same day.

While interacting with granddaughter of Martyr Rajabhau Alias Narayan Mahankal Chief Minister said that to mark the celebration of 75 glorious years of India’s Independence day, the Goa Government had taken an initiative to honour the families of 75 martyrs from Goa and other parts of India, who had participated in ‘Satyagraha’ to liberate Goa. 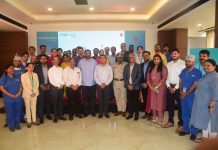