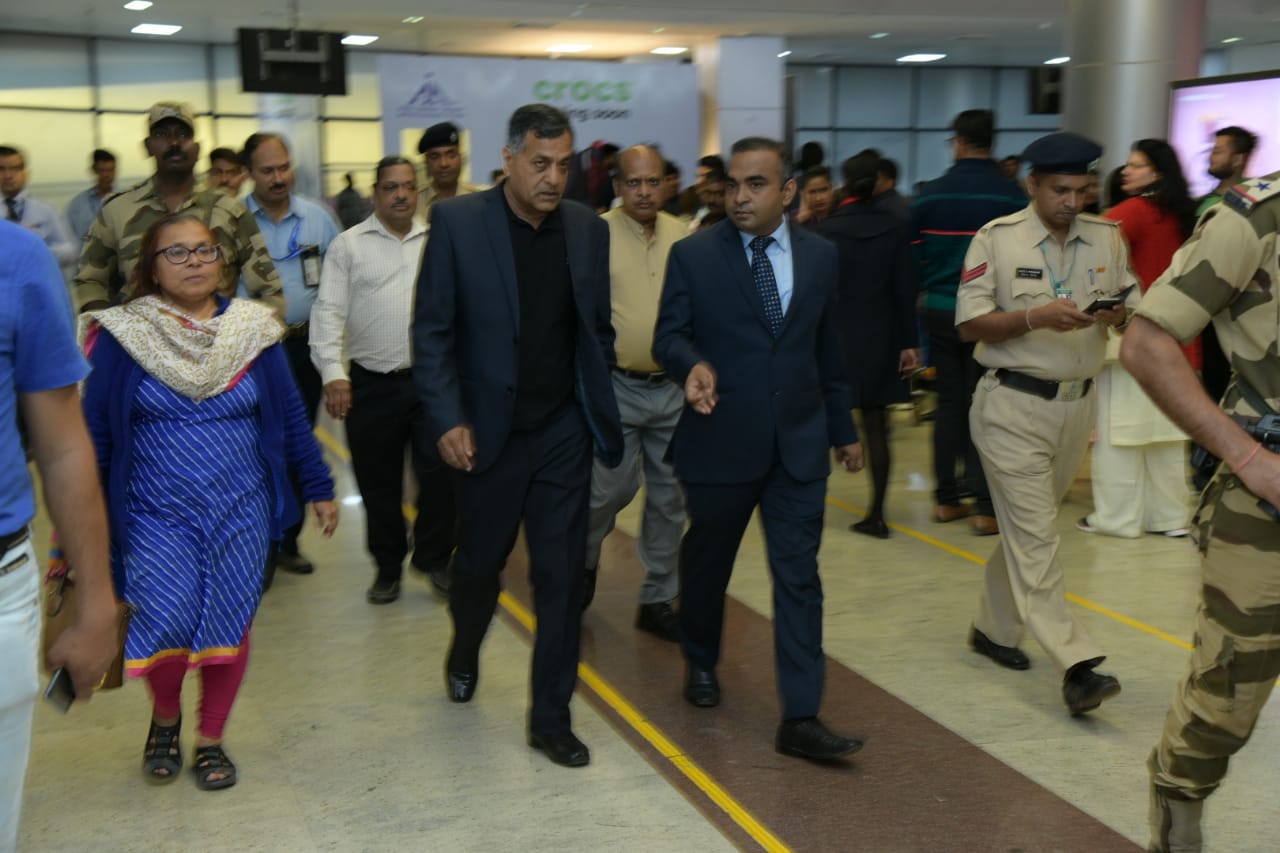 Meeting deliberated various issues on Special Summary Revision 2019, disposal of various claims & objections, health of electoral roll, apart from awareness undertaken under SVEEP activities, availability of EVM, VVPATs and various measures to be taken out for accessible election. The Election Commissioner desired that the motto of No Voter to Be Left Out should be followed in true spirit and continuous revision should be carried out with full vigour. The Election Commissioner stressed upon identification and marking of Persons with Disability (PwD) electors and marking them in software for having targeted plan for their effective participation.

During the course of discussion, the Chief Electoral Officer, District Election Officers and Nodal Officer (Police) presented the Election Preparedness Plan to the Election Commissioner.

Election Commissioner complimented the Chief Electoral Officer and Goa Election team for the various efforts initially taken under the SVEEP activities for creating awareness among the general public about accessible election. He appreciated efforts taken by Dr Taha Haazik for Accessible Election Plan focusing on persons with Disabilities (PwDs) and prepared in accessible format which can be used by anyone with any disability with special software.