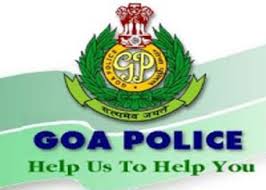 Panaji, December 26 2018 … Goa Police has launched the Traffic Sentinel Scheme with a sole aim to create traffic sense amongst various sections of roads and to reduce M.V. Accident and fatalities. In order to achieve the task cooperation and participation from members of public is of utmost importance.

In the past few incidences of threatening have been reported by Traffic Sentinels. It is appealed to the members of the public that instead of resorting to such wrong action they should ensure that while on road they abide all traffic laws in the interest of their own safety and that of other road users.