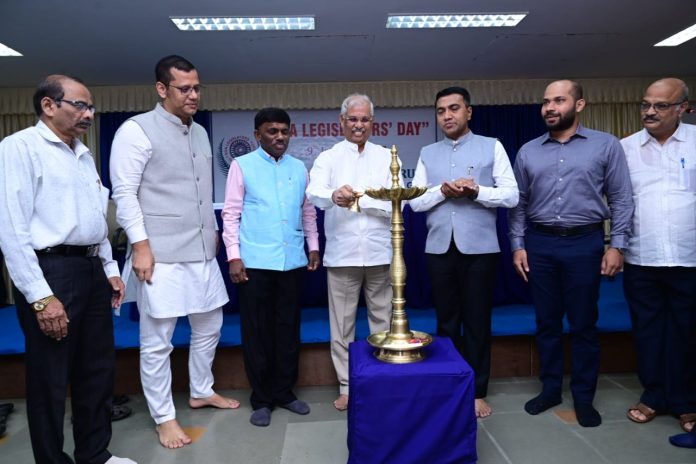 The issue of Mhadei needs to be discussed in the Assembly. Government is seized of the concern the of Goan people about the issue of Mhadein asserted Chief Minister, Dr. Pramod Sawant and said the Government has initiated steps and intends to urge central Government to set up water management body for Goa and Karnataka at the Legislators Day held at Secretariat organized by the Goa Legislators Forum today.

The Chief Minister suggested that the Legislators Forum with the cooperation of the Speaker need to organize programmes like Student Parliament and other programmes which will help to strengthen the root of democracy in the State for which we have to work together. We have to come together in matters which are in the interest of the state, he added.

The Chief Minister further said that Goa has its uniqueness in terms of making Assembly working paperless which requires it to maintain here after. Regarding the freedom of speech and expression he said it is the right of every citizen which will not be arrested, he pointed.

No doubt Garbage is an on-going problem that is becoming dreadful day by day which has to be tackled with due cooperation. The Government intends to undertake development across the State with no discrimination in any constituency, he assured.

Governor of Himachal Pradesh Shri Rajendra Arlekar said to become a good politician one needs to be a good human being. The good human being would endeavour for the progress and welfare and development of the people. The elected representatives should be aware of their concern and should strive to acquire knowledge of issues for deliberation in the House. They should not think about how they will be re-elected but rather think over why they have been elected by the people he observed .

Shri Arlekar complimenting all on legislators day invited them to come to Himachal Pradesh and tour various places like Shimla and other places.

Ex- Minister of Goa & Governor of Himachal Pradesh Shri Rajendra Arlekar was felicitated at the hands of Chief Minister. 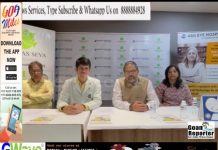 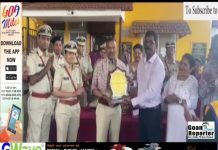 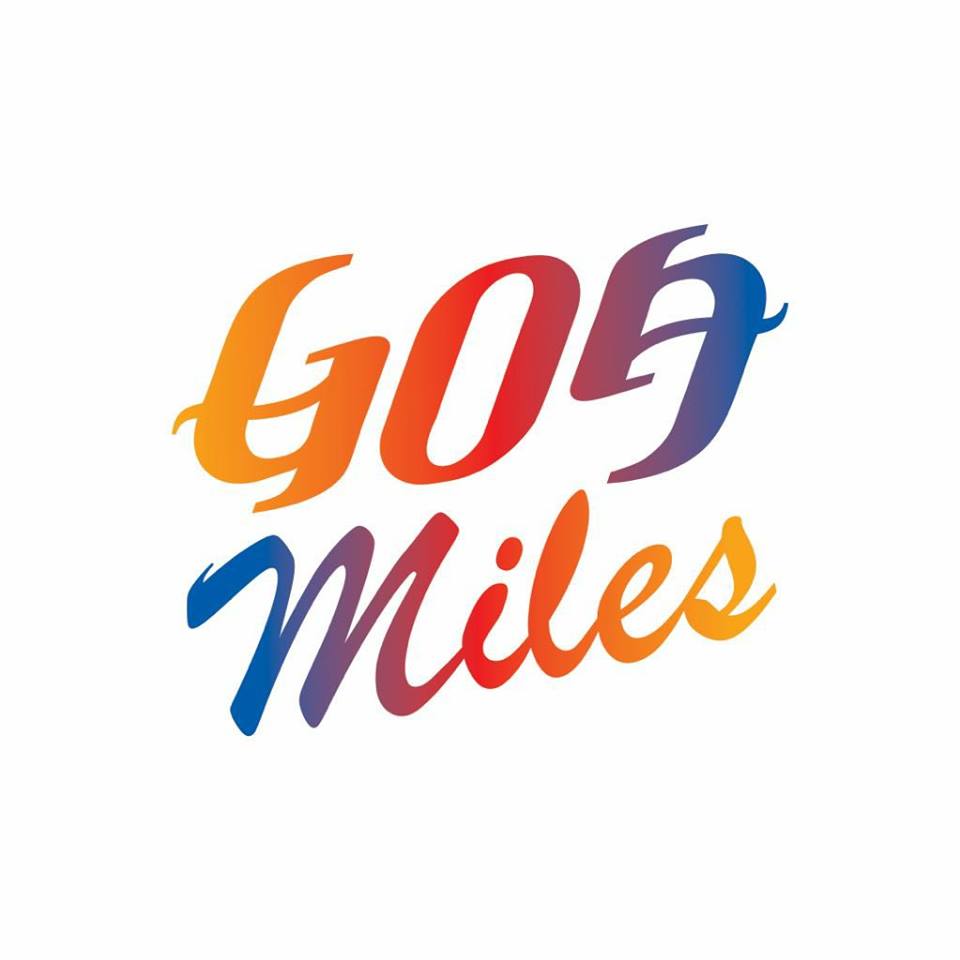 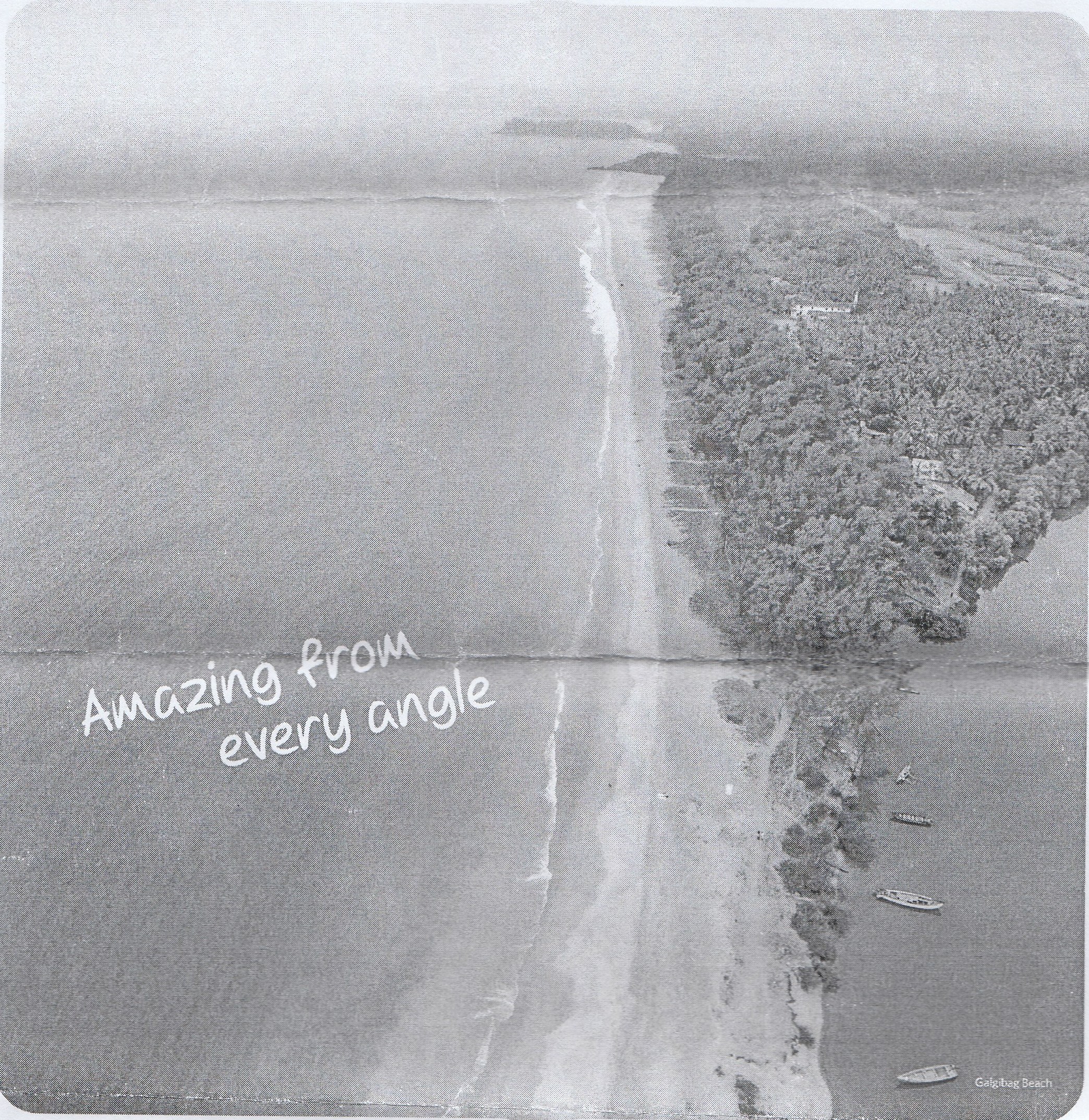 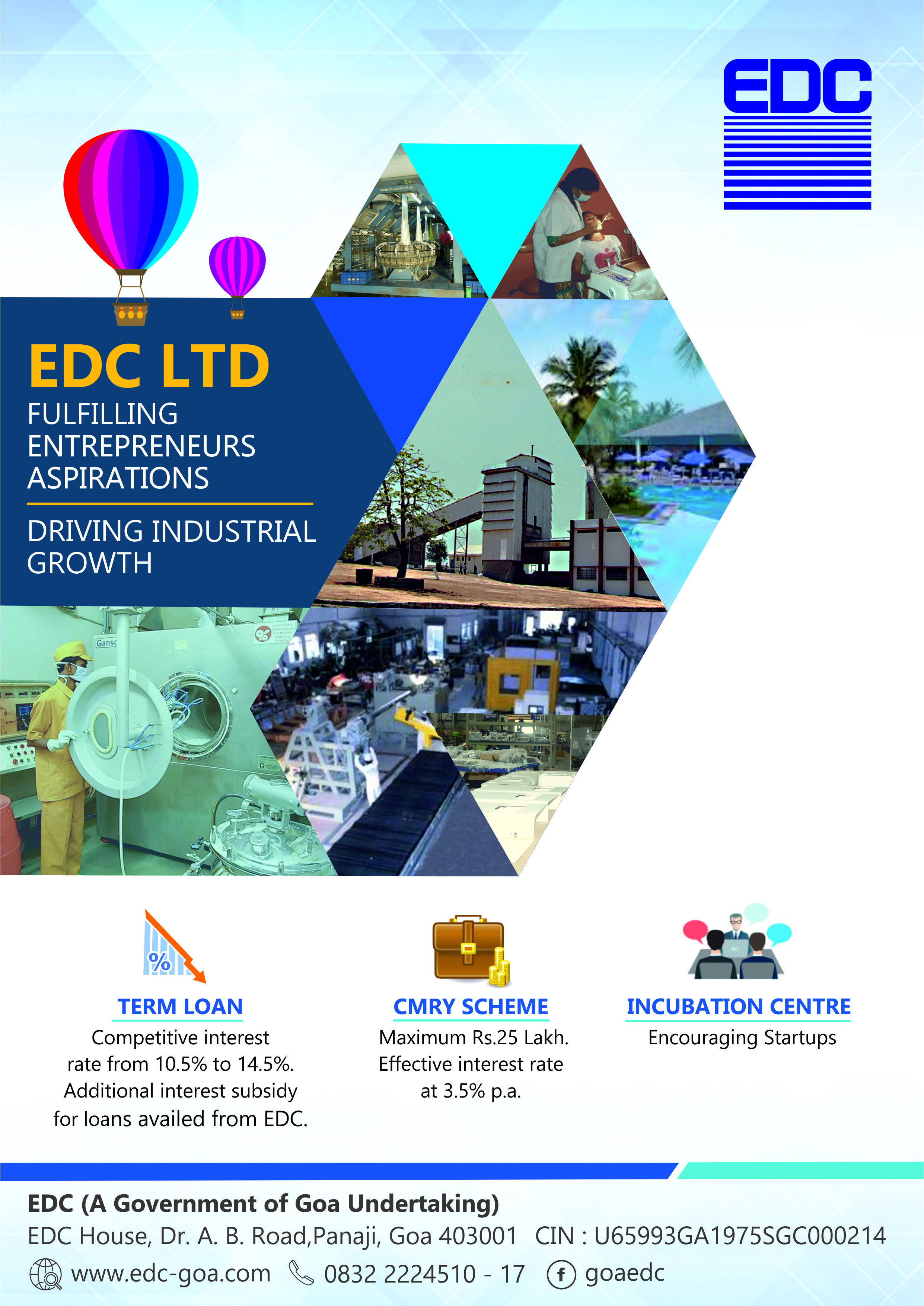