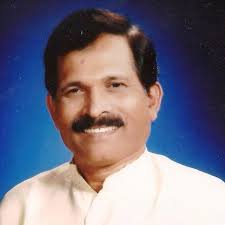 Inaugurating Vartalaap, Media Outreach Programme organized by Press Information Bureau under the Ministry of Information and Broadcasting at Panaji in Goa today. Mr Naik said, the consensus given by all political parties for unified tax regime is an indication of a matured democracy. The Union Minister said tax regime is the backbone of country’s economy; hence it needs to be more simpler and streamlined. As such its implementation will be easier.

Delivering his keynote address GST Commissioner, K Anpazhakan, said, With the launch of GST the much awaited indirect tax system has been evolved in the country. He said GST rests on the idea of One Nation One Tax. This he said will lead to economic ease besides country’s growth rate will increase by one to two percent.

The Vartalaap Progrmamme organized by PIB, evoked a good response with participation over  35 journalists. Assistant Commissioner of Central Excise and Customs Mr Gaurav Jain and Himani Dhamija guided the deliberations at the programme.