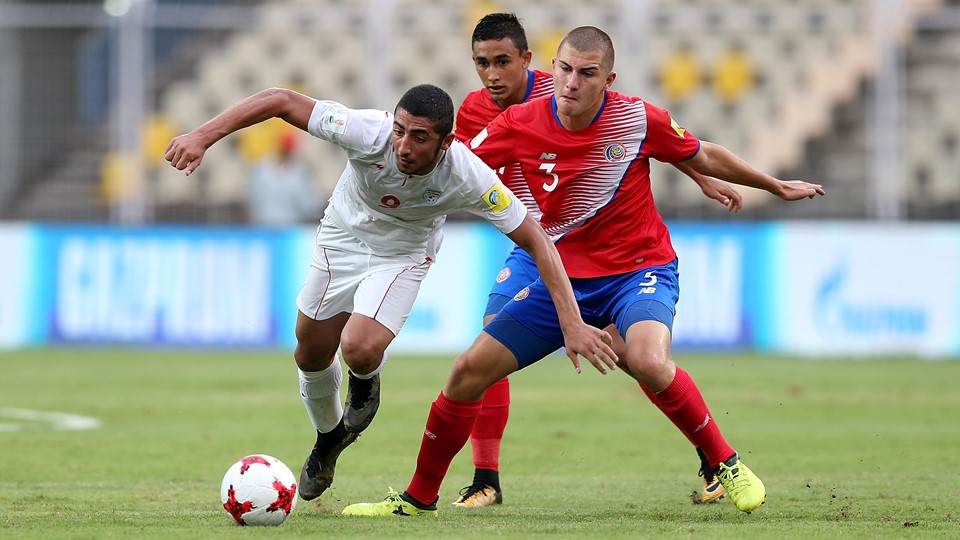 Captain Mohammad Ghobeishavi opened the scoring with his spot-kick on 25 minutes before Taha Sharaiati emulated his skipper with a penalty finish of his own four minutes later.

Team Melli cruised through the second half before adding a third goal just before the end of the match through substitute Mohammad Sardari.