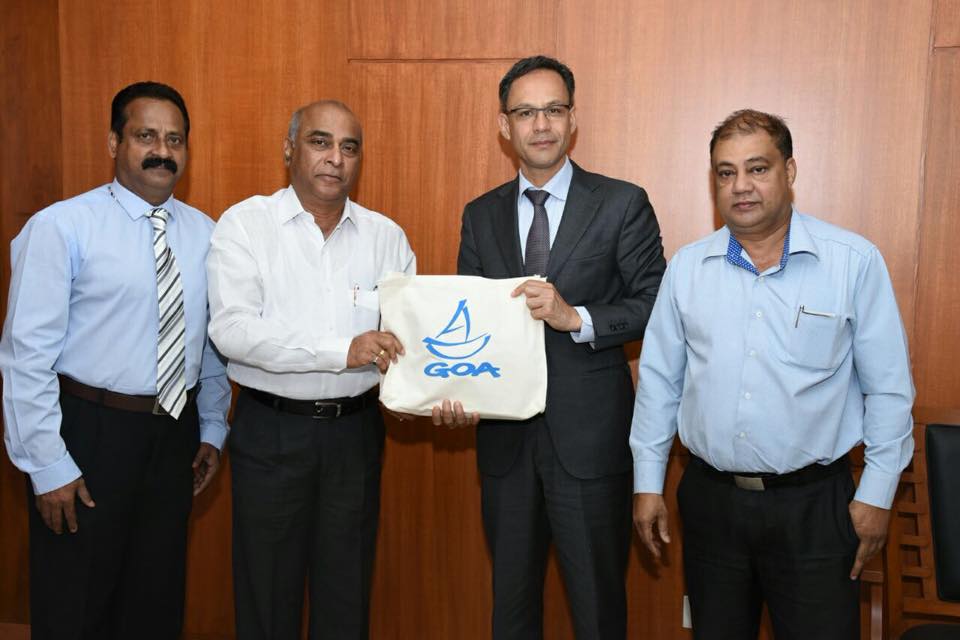 Panaji: October 14, 2018 … Unity is crucial to lead the nation towards its progress and prosperity said Minister for Tourism Shri Manohar Alias Babu Azgaonkar.He was speaking at a function organised by Village Panchayat Khajne-Amre –Porascadem in a programme to create awareness to participate in Gram Panchayat Development Plan at Panchayat Hall,Naibag Recently.

Addressing the gathering, Shri Azgaonkar congratulated the panchayat for conducting such competitions and said that Nation cannot prosper without participation of Women so it is necessary to promote women in every field. He further said that today’s women are not lagging behind in any field.

Various Competition of Mahila Mandal such as cooking ,Drawing ,Rangoli were held.25 self help group participated in the competition.