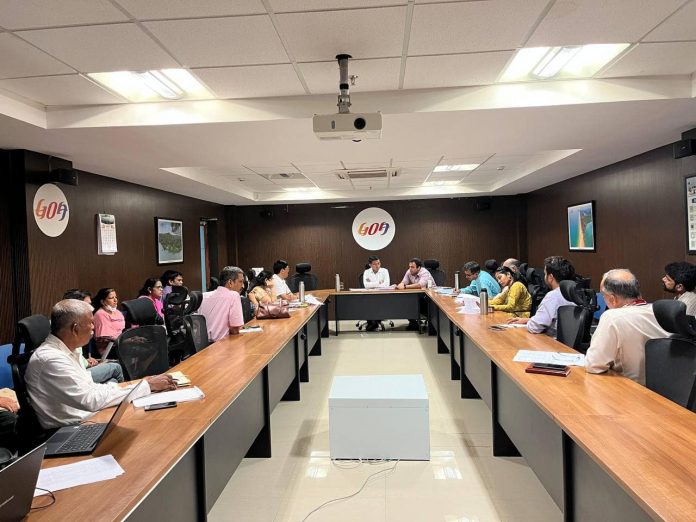 Chief Minister Dr Pramod Sawant chaired a meeting with heads of all major welfare departments of the Government of Goa. Some of the major decisions taken were:
In view of the upcoming Ganesh Chaturthi festival, directed to release of Rs. 142 Crores under various schemes such as Griha Aadhar, Dayanand Social Security Scheme, Milk Incentive Scheme, Agriculture Subsidy scheme, and other such major schemes.
Around 3,40,000 beneficiaries in Goa will receive Direct Cash benefit Transfers under these schemes.
Also instructed the Departmental heads to ensure that the amount reaches the beneficiaries before Ganesh Chaturthi on 31st August.