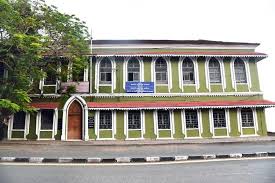 Panaji: Oct 21, 2018 ..  The shack owners, who have been granted licences by the Department of Tourism to run the shacks, should obtain licences for retail sale of liquor for consumption in case the shack owners wish to serve liquor in their shacks.

The Office of the Commissioner of Excise is facilitating hassel free issue of licences for the interested in obtaining liquor licence and concerned Excise Inspectors have been directed to keep the Offices open on Saturdays during the month of October 2018.

The teams of Excise officials will be on surprise inspections and strict action will be taken against the violator as per the rules in force.