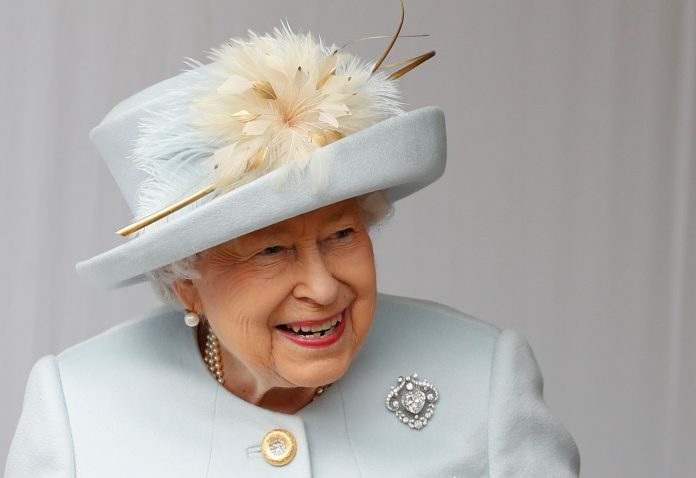 The longest-serving monarch in the UK, Queen Elizabeth II  breathed her last at Balmoral at 96. After 70 years of service, her son Prince Charles will take over as King Charles III of the Commonwealth. He called the death of his mother ‘a moment of great sadness.’

Her failing health raised doubts, and her family eventually gathered at her side at her Scottish estate on Thursday. A statement released by Buckingham Palace said: “The Queen died peacefully at Balmoral this afternoon.”

His Majesty the King said: “We mourn profoundly the passing of a cherished Sovereign and a much-loved Mother. I know her loss will be deeply felt throughout the country, the Realms and the Commonwealth, and by countless people around the world.”

Prime Minister Liz Truss, in her statement, said, ‘the monarch was the rock on which modern Britain was built and she had provided us with the stability and strength that we needed.’ “And with the passing of the second Elizabethan age, we usher in a new era in the magnificent history of our great country, exactly as Her Majesty would have wished, by saying the words ‘God save the King’.”

The Queen was born Elizabeth Alexandra Mary Windsor, in Mayfair, London, on 21 April 1926.